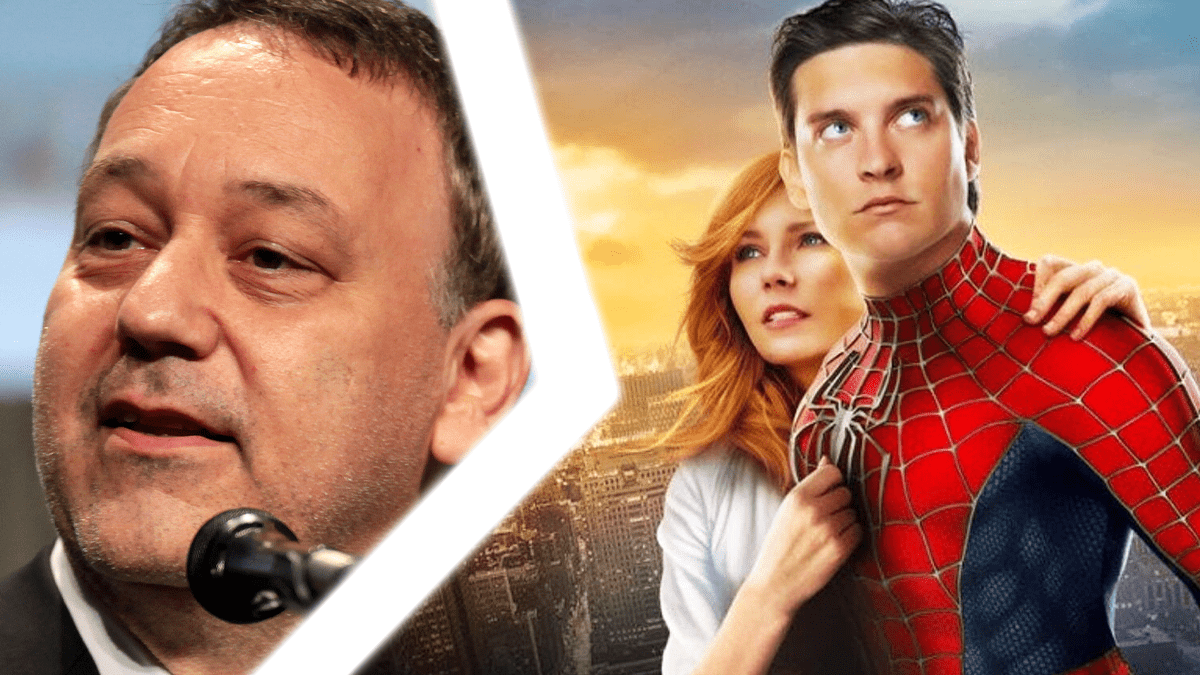 Sam Raimi’s Doctor Strange in the Multiverse of Madness is right around the corner. Opening up many possibilities for the MCU to explore, including the live-action Spider-Verse. The inclusion of Patrick Stewart’s Professor X in Doctor Strange 2 merges the X-Men franchise. However, fans still have No Way Home living rent-free in their minds right now.

So with that in mind, Sam Raimi happily discussed the possible future for another Raimi-Verse Spider-Man flick. Spider-Man 4 to be exact, and not the one with Tom Holland. We’re talking about Tobey Maguire’s Spider-Man as Sam Raimi confirmed he would be up for it if the opportunity arose. Thanks to Fandango, Sam Raimi shared his thoughts on a potential fourth installment.

Sam Raimi on a possible Spider-Man 4

“I’ve come to realize after making Doctor Strange that anything is possible, really anything in the Marvel universe, any team-ups,”

“I love Tobey. I love Kirsten Dunst. I think all things are possible. I don’t really have a story or a plan. I don’t know if Marvel would be interested in that right now. I don’t know what their thoughts are about that. I haven’t really pursued that. But it sounds beautiful. Even if it wasn’t a Spider-Man movie, I’d love to work with Tobey again, in a different role.” – Sam Raimi

So there we have it, Raimi is 100% open to directing another Tobey Maguire-led Spider-Man. Although, No Way Home did give Spidey fans a good amount of Tobey closure. So is another Spider-Man movie necessary in his case? However, Tobey Maguire did seem to have a lot of fun coming back to play the role. Plus, Spider-Man is a fun character for everyone to enjoy so why not I say!

Andrew Garfield is also in the cards to reprise his web-slinging role again for a third ‘TASM’ movie. No Way Home set up the perfect character development to explain the continuation for Andrew. Plus the post-credits to Sony’s Morbius essentially confirmed a TASM-led universe to return to the big screen.

Anyway, what do you think about all this Spider-Man mania? Is the live-action Spider-Verse going to actually consist of multiple Spider-Man franchises? I’m sure we’ll find out in the near future as Sony is rumored to be making a big announcement soon.