Secret Invasion is Marvel Studios’ first live-action series next year! It has been classified as “Spy/Espionage, Super Hero, Action-Adventure” on Disney+, making it the second addition to the MCU (Marvel Cinematic Universe) with the “Spy/Espionage” genre, the first being Captain America: The Winter Soldier, in which Nick Fury was a key player. This series adapts the Secret Invasion storyline from the comics, which involves a long-term invasion of Earth by the Skrulls, a group of alien shapeshifters. The Skrulls have appeared in various MCU projects since their introduction in Captain Marvel:

Marvel released the first teaser for this series during their D23 Presentation, but what they didn’t release was a clip. It featured two of the few characters Marvel has retained from Phase 1, Nick Fury and Rhodey. Learn more about how we know this clip is from the 2nd episode here.

The clip opens up with Fury entering a lounge and being frisked by two guards, as we’ve already seen in the trailer.

He takes a seat opposite Rhodey and seems to be worried about Rhodey’s knowledge about his security detail.

The conversation continues with Fury unfolding the possibility that there may be Skrulls within his security, and Rhodey revealing that he had known about it for about 15 years at that point. 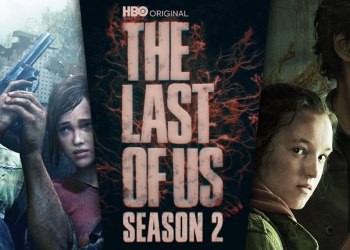