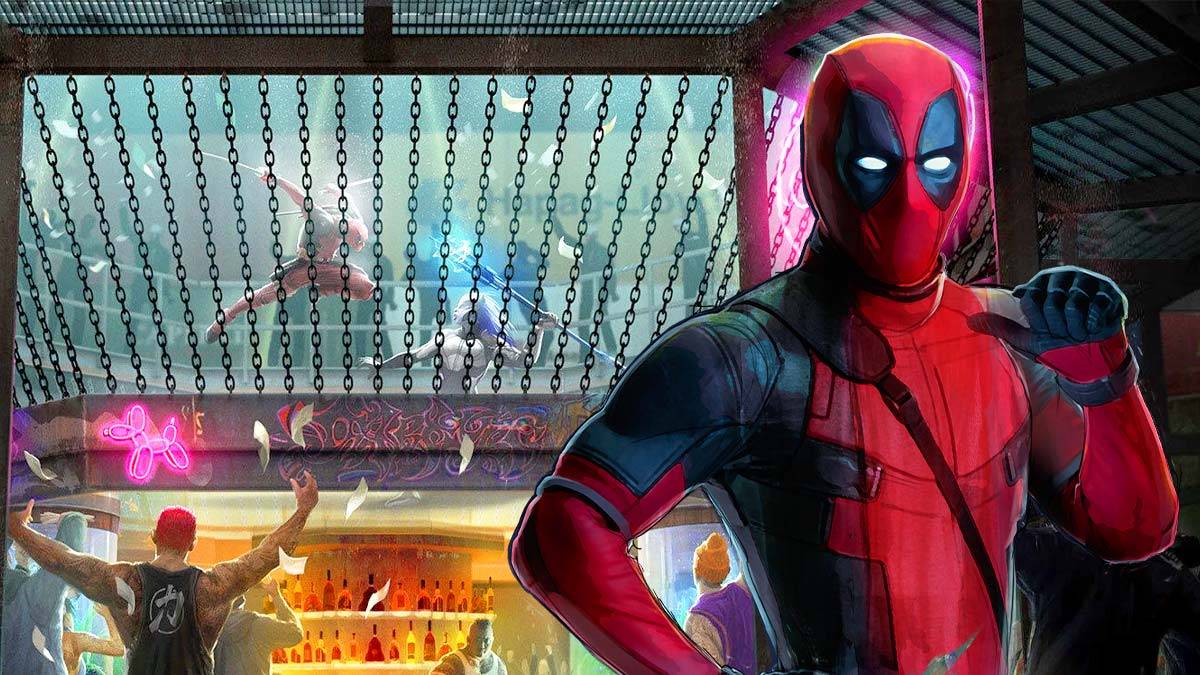 Fans have been waiting for Ryan Reynolds’ Deadpool to make his MCU debut since the announcement that he is indeed joining soon. Disney’s acquisition of Fox has made fan dreams come to life with upcoming crossovers, such as Patrick Stewart’s Professor X coming to Doctor Strange 2. Which has made fans question where we will see Wade Wilson next, with some believing he will also be making his debut in Doctor Strange in the Multiverse of Madness.

Although, we have had no official confirmation on where we will see him next. Shang-Chi concept artist, Andrew Kim, released a cameo concept that shows Deadpool fighting Proxima Midnight.

The art comes from an official and senior concept artist for MCU’s Shang-Chi movie. This confirms Deadpool may have had his MCU debut back in 2021. Where will we see Deadpool actually debut? Nobody knows for sure, besides the team behind the MCU!

However, as mentioned previously, a poster for Doctor Strange 2 has raised questions regarding the red menace. In the poster, you see a silhouette that seemingly resembles Deadpool himself.

I will let you be the judge of the image above, although it does look like Deadpool! If you asked me right now, I would agree that he is indeed in the poster. Plus, I would also agree that his MCU debut will be in Doctor Strange 2. Just makes sense due to the multiversal craziness happening right now!

However, Ryan Reynolds did come out and say that he is NOT in Doctor Strange 2. This doesn’t mean that a CG Wade won’t be making an appearance, also Ryan could be lying. Since Spider-Man: No Way Home… I don’t think we should be trusting what MCU actors tell us anymore.

Where Do You Think Deadpool Will First Appear?

Can you see Wade Wilson being in Doctor Strange 2? Maybe he won’t debut until his third installment is released, let us know by commenting on our Marvel socials below!