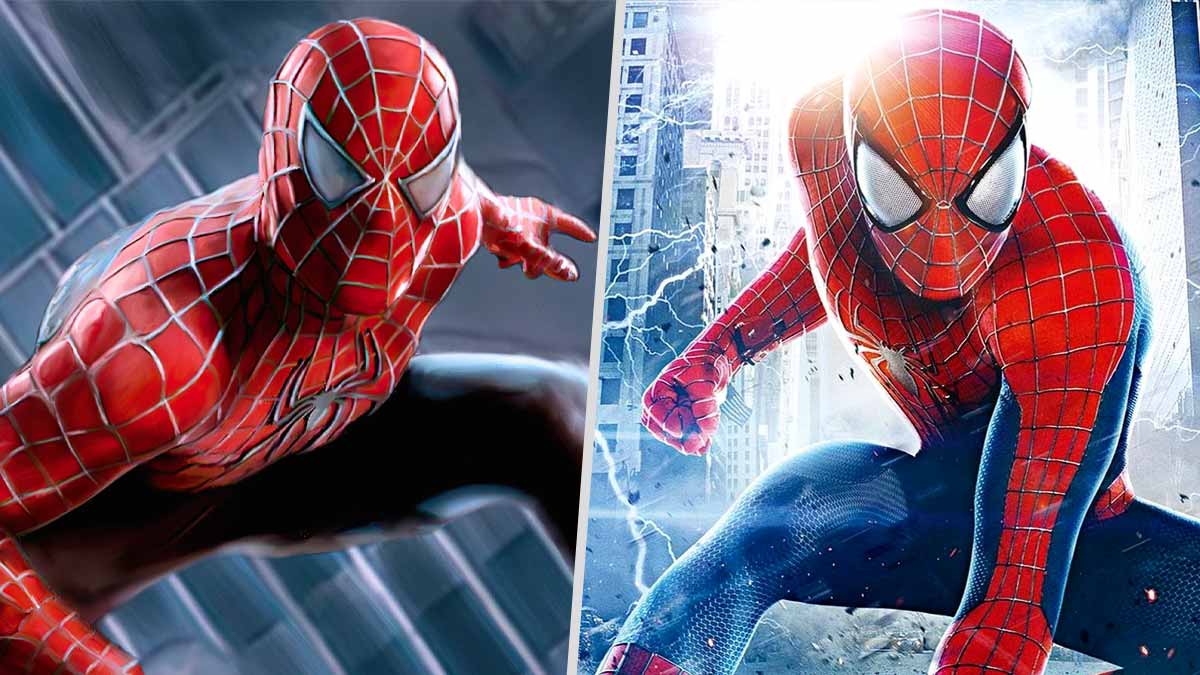 Ever since Spider-Man: No Way Home reignited the hopes of fans for Tobey Maguire and Andrew Garfield to return for one final solo movie, to give their story closure; the #MakeTASM3 and #MakeRaimiSpiderMan4 campaigns have been going very strong, with their respective hashtags trending on Twitter for quite a long time, proving the fans’ dedication even more.

While Sony Pictures haven’t acknowledged the campaigns officially yet, the official Twitter account for Sony Corporation has responded to both the campaigns, as you can see below-

Marketing a promo for Andrew Garfield’s TASM duology, here’s what Sony said along with it-

Replying to a tweet by @DiscussingFilm about Sam Raimi wanting to direct Spider-Man 4, Sony asserted that they were just the social team, and had no say on the movies being developed, after receiving tons of mentions below the tweet.

Nowadays, production companies are in closer touch with the fans than ever, and this makes it easier for them to add more stuff fans want onto the big screen. Sonic The Hedgehog, Zack Snyder’s Justice, and Spider-Man: No Way Home has always been, and will always be the biggest examples of studios catering to their fans; and the only factor which decides whether TASM3 or Spider-Man 4 will be made, is our will.

If you want to be a part of this ongoing movement, you can just add the hashtag #MakeTASM3 or #MakeRaimiSpiderMan4 to your tweet.