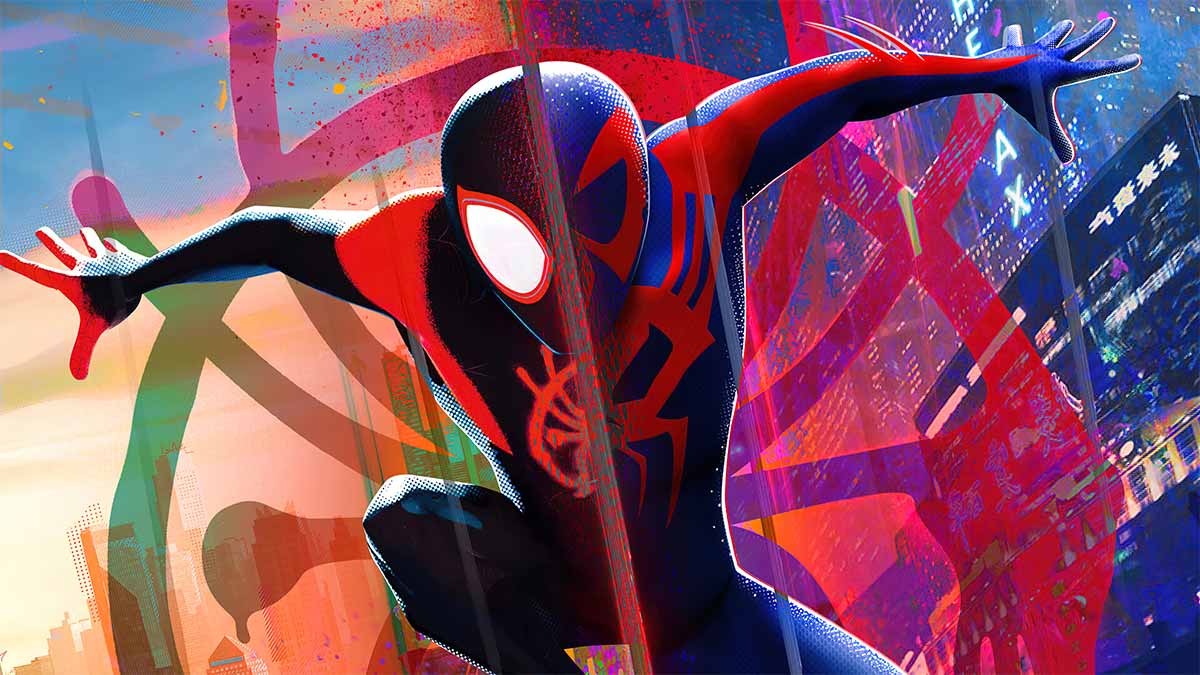 2022 hasn’t been off to a great start for Sony Pictures, with all of their movies till now, such as Hotel Transylvania: Transformania, Uncharted, Morbius, and Father Stu receiving heavy criticism. Sony’s desperate attempt to build a cinematic universe while simultaneously trying to connect it to the MCU (Marvel Cinematic Universe) has failed appallingly. Two more movies set in the SSU (Sony’s Spider-Man Universe) are currently in production, which are Kraven The Hunter and Madame Web. These are Sony’s last hope in order to kick off a well-received franchise, just like the MCU.
Other than the SSU, Sony is actually doing quite well in regard to CBMs. Spider-Man: Into The Spider-Verse and the MCU Spider-Man Trilogy were some of the best-reviewed CBMs of all time.

Spider-Man: Into The Spider-Verse Sequels Delayed

On their official Twitter account, Sony Pictures Animated revealed that both the sequels for Spider-Man: Into The Spider-Verse had been delayed. The first movie was delayed more than an year from its initial release date, 8th April 2022.

Why Were They Delayed?

According to Sony (via Jeff Sneider on Twitter), Madame Web, starring Dakota Johnson and Sydney Sweeney, now has a July 7, 2023 release date.