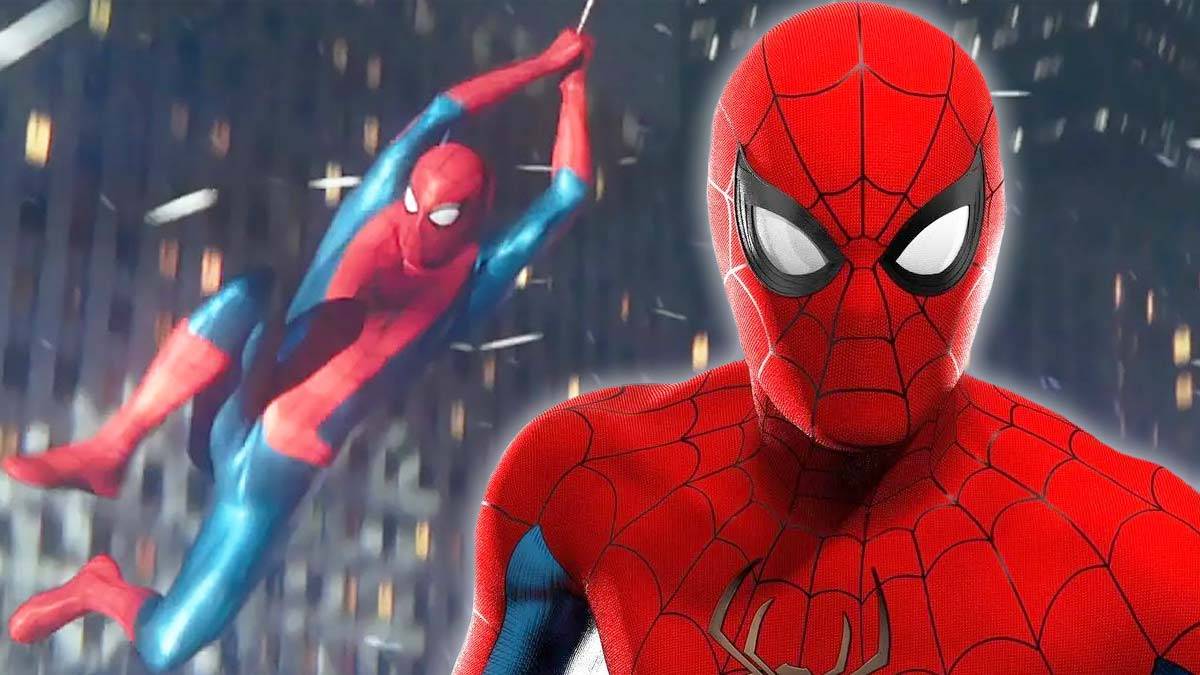 Spider-Man: No Way Home, the biggest blockbuster of 2021, was a breath of fresh air and the perfect ending to the MCU Spider-Man trilogy. The ending for this movie revealed a new suit, which was much more comic-accurate than the previous suits. It was confirmed, through the film’s official script, that this suit was inspired by Tobey Maguire and Andrew Garfield’s suits.

Today, we’ve received new art for the final suit in Spider-Man: No Way Home from Ryan Meinerding on Instagram, who is the head of visual development at Marvel Studios.

Looking at the image, it is pretty obvious that this suit has been inspired by John Romita Jr.’s design. The Spider-Symbol on his chest has been updated and is much bigger now. The blue portion of his suit is also more lustrous now.

This the design for the final suit, such an amazing honor to do this for Sony and Marvel. Thank you so much Kevin, Amy, Jon, Lou, Victoria and Rachel! And of course thank you to the incredible VFX team delivering the magic to bring it all to life!! The movie is so special and Tom is phenomenal!!

From the looks of this image, it seems that the design of the mask has not been changed, and the lenses will retain the capability to contract and relax according to Peter’s will.

Comparison Between The Spider-Man Suit’s Lenses