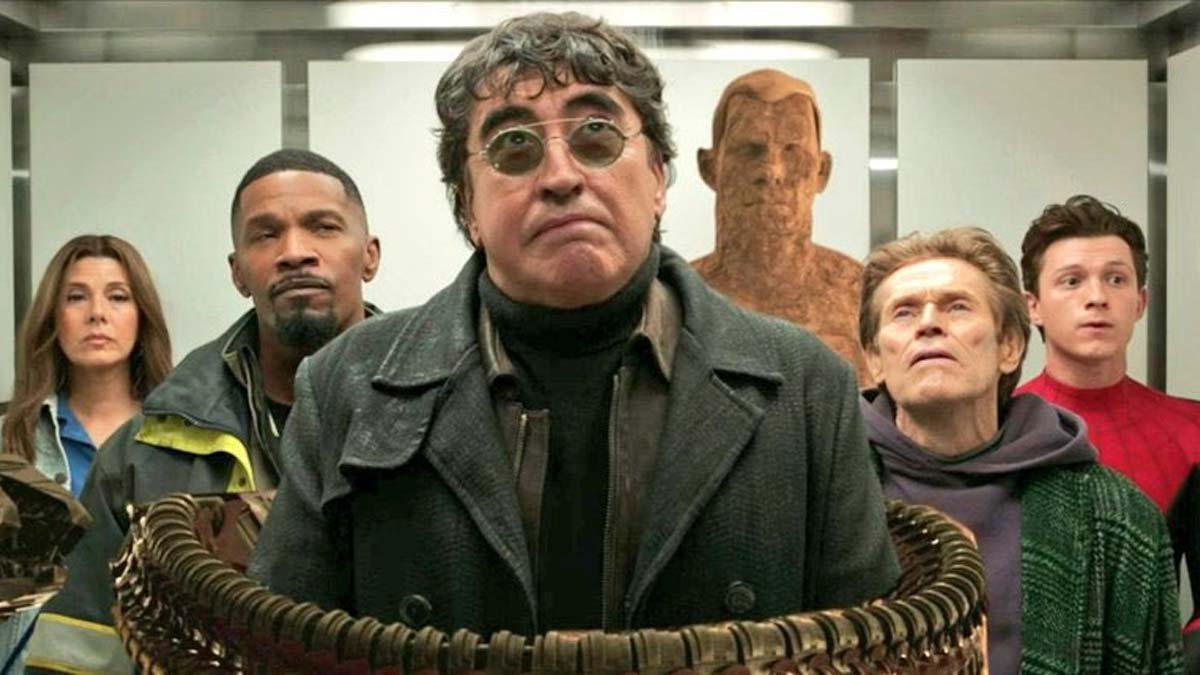 No Way Home BTS footage intended for the digital release has leaked early online. Giving fans who are eager to watch an “early access” preview of what’s to come. Showcasing behind-the-scenes interviews with various No Way Home cast and crew. Plus, unseen footage can be seen that was cut from the final version of the movie.

The footage is centered around the villains and the actors who portrayed them. Also packed with interviews of the crew behind the visual effects and prop design, explaining the complex processes that go behind a movie like this. It’s possible this footage may be taken down but in the meantime, it can be watched below.

Hours of special footage have been confirmed to be attached with the digital copy. Making this only the tip of the iceberg!