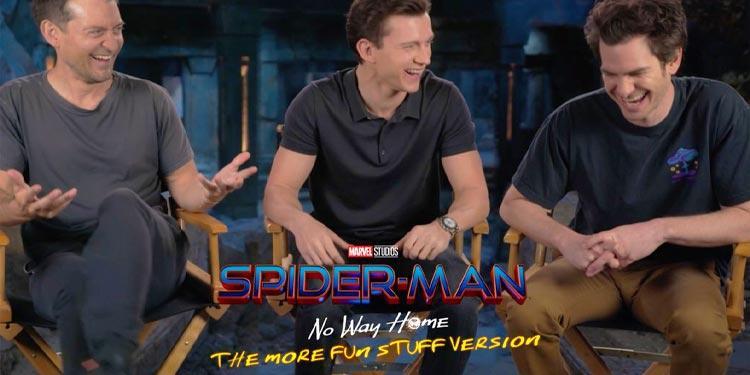 When it comes to Spider-Man: No Way Home fans, Marvel and Sony are making it their mission to deliver. No Way Home made cinematic history when it was released in December of 2021. Successfully bringing back legacy characters and adapting a live-action Spider-Verse movie on the big screen.

Now, six months or so later, Sony and Marvel are teaming up yet again to give us an extended version of the film.

Coming September 2nd, an extended version of Spider-Man: No Way Home will be released exclusively to theatres. Branded as ‘Spider-Man: The More Fun Stuff’, with releases set for only US and Canadian theatre chains. However, more countries will be announced as time progresses, so follow us on Twitter to stay tuned.