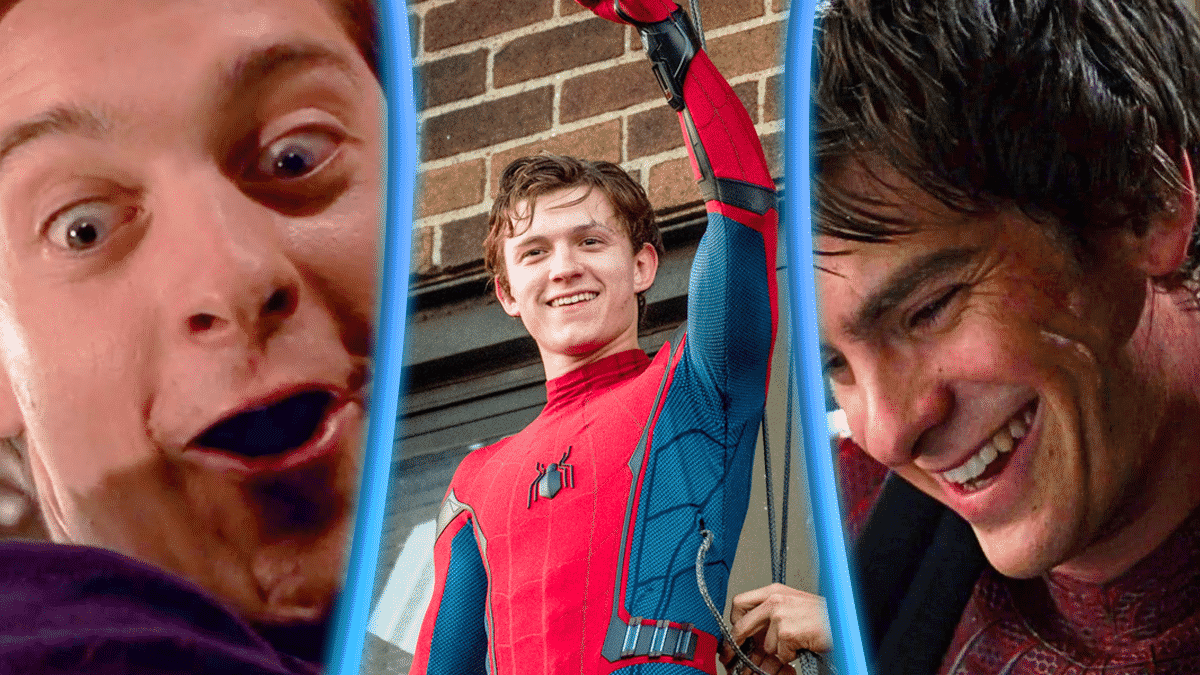 Spider-Man: No Way Home’s digital release is right around the corner. However, reports of an extended cut coming to theatres circulate.

It comes to no surprise that No Way Home could possibly be getting a re-release in theatres. The success alone could explain why a re-release with additional and/ or alternative footage just makes sense.

Smashing through box office records, Spider-Man: No Way Home could be set for the number one spot on various leaderboards if marketed properly. Luckily for Marvel, they have Disney marketers which Kevin Feige himself labeled “the best marketing team” in the industry.

Nevertheless, this wouldn’t be the first time that an MCU movie has been re-released in theatres. Avengers: Endgame was released twice in theatres solely to break more records, which Marvel gladly told everybody! (genius)

When Will The No Way Home Extended Cut Re-Release?

According to a rumored report on Reddit by u/Slight-Key3232, Reddit essentially being the Marvel platform for leaks and reports nowadays, No Way Home could be set for a March 11th re-release.

March 11th could also be when they will announce the re-release if the rumor’s details are slightly wrong. Nonetheless, you can bet that No Way Home will be coming out AGAIN at some point this year.

Why Is No Way Home Being Re-Released?

No Way Home is insanely close to hitting the 2 Billion Dollar mark at the box office and Disney probably wants to get to it quickly. The reasoning behind this is similar to why they re-released Avengers: Endgame.

It will have been about three months since No Way Home’s original release and with all the discussion about it since then, fans are probably ready for more.

What New Footage Could Be In No Way Home?

Since the actors have been allowed to talk about the production of No Way Home, a lot of footage has been confirmed cut from the original.

One example would be Charlie Cox announcing that there is a lot more Daredevil (Matt Murdock) footage that has not been seen, as of yet. Andrew Garfield has also mentioned that he improvised a lot of stuff with Tobey Maguire and Tom Holland.

Plus, the MCU surely have plenty of additional footage due to the fact they had all these iconic characters in one flick together!