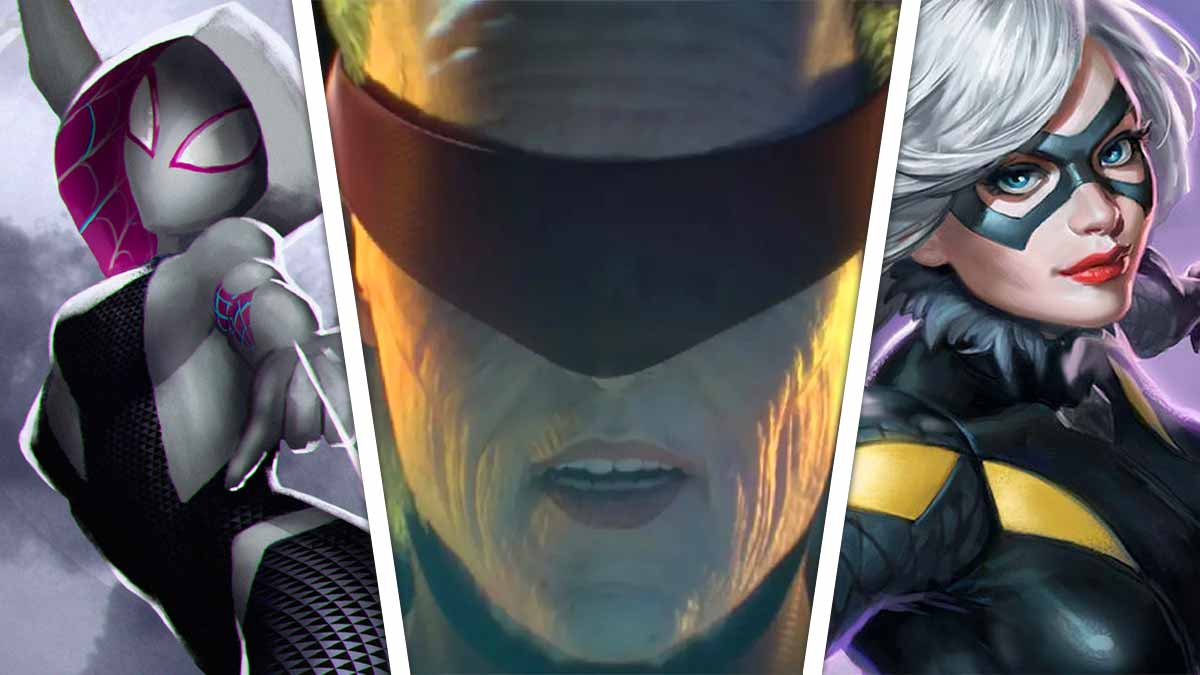 Sony has begun casting characters for the next movie set in the SSU (Sony’s Spider-Man Universe) after Kraven The Hunter, which is Madame Web. This movie has been in development for the past two years and has finally cast two of its lead characters, Madame Web, and another character who has not yet been revealed.

In a new report via Deadline, it has been revealed that Sydney Sweeney, the proficient actress who previously starred in the popular series ‘Euphoria’ alongside Zendaya, our very own Michelle Jones Watson, has joined the cast of Madame Web alongside Dakota Johnson, playing Madame Web(Julia Carpenter).

Who is Sydney Sweeney In Madame Web?

Since the sources haven’t mentioned who Sydney Sweeney is playing in this Multiversal movie, CBM (Comic Book Movie) fans have taken it up to themselves and have been theorizing whom she has been cast as-

I’ve seen some speculation that Sydney Sweeney could potentially play Black Cat in the Madame Web movie. I could see it. She definitely has that sultry quality necessary to pull it off. That being said, I think she’ll play Julia Carpenter/Spider-Woman instead. Makes more sense.

Please get Sydney Sweeney to play Black Cat for the Spider-Man movies!

If Sydney Sweeney is playing Ghost Spider Gwen Stacy that would be the universe where Peter dies & she gets bitten instead. Meaning Sony’s villain verse would finally have a spider person to bring everything together. Just a thought.

Fans have been speculating whether Sydney will play Black Cat, Gwen Stacy, Julia Carpenter, or a whole new character not derived from the comics.

When Does Madame Web Come Out?

Since development for this movie is still ongoing, it will probably release in the latter half of 2024.