CoveredGeekly > Reviews > The Last Of Us Review: Season 1, Episode 2 “Infected”

The Last Of Us Review: Season 1, Episode 2 “Infected”

Episode 2 of the first season of HBO Max's 'The Last Of Us' comes in with a bang. 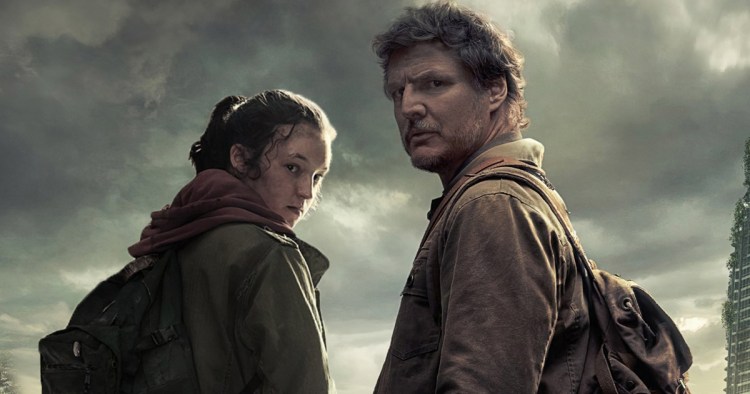 This review may contain some spoilers, if not every spoiler from Season 1, Episode 2 of The Last Of Us. If you haven’t watched the episode yet, head on over to HBO Max and watch before reading… unless you’re brave enough.

Episode 2 of The Last Of Us‘ first season over on HBO Max takes you through the decayed city of Boston through the eyes of Joel, Ellie, and Tess. Bella Ramsey’s Ellie gets to see first-hand what the real world truly looks like on the outside of the safe walls she is typically accustomed to. Similar to those watching, the audience gets to experience this journey with Ellie for the first time, providing an extremely relatable character throughout the episode. Just when you think their situation can’t get any worse, especially after the events of the first episode, they’re treated to every worst-case scenario in the book – just when you think things are going well for them.

What this episode teaches us, is not to get comfortable or to feel safe, because just when you least expect it, death and fungus-kissing are just right around the corner. In terms of performance from the incredibly talented cast, each line spoken in this instalment grabs your full attention throughout the whole 40-50 minutes. Pedro Pascal, Bella Ramsey, and Anna Torv truly captivate and create an incredibly immersive world – similar to the game itself. If anything, this series could potentially become the greatest live-action adaptation of a game franchise to date, possibly creating a new benchmark for future adaptations.

When it comes to how immersive the scenery and visual effects are throughout every single scene, whether inside a rotting museum or walking through a deserted highway, it just keeps coming in strong throughout. One scene shows Joel, Ellie, and Tess walking through what seems to be a never-ending road of rusty old cars covered in muck and mould; but seeing how stretched out this set piece is, you start to wonder if you’ve accidentally switched on a documentary due to how realistic it starts to feel. What is transparently clear is how much detail and effort has gone into every minute detail of the show, which this episode proves in every single frame.

Things seem to be going somewhat well for the group’s journey until their route becomes blocked with dozens of infected fungus-filled monsters. This is the moment that pivots from safe to a full-blown danger zone, forcing the bunch of protagonists to take a less predictable path through a rotting Bostonian Museum. We get to see our first real fight between the main characters and a gang of infected at this point of the episode, which they win to an extent but not with any ease that is. What this scene shows is how powerfully difficult it is to take down just a couple infected, let alone the dozens waiting outside for fresh meat. The action sequence is executed in stunning fashion, while actually making you feel that somebody could be truly injured, or worse. It’s not always easy to pull off a scene like this, especially to spark the kind of emotions that it sparks in the viewer.

Just when we were getting to know her, Anna Torv’s Tess meets her demise through the bite of an infected, which actually serves a much larger purpose for the character development. Joel comes across as a sceptic while on his journey to deliver Ellie to her destination, not fully believing that she may be the cure to what is happening. However, what Tess proves to Joel when revealing her fate, is that Ellie’s immunity is real and Joel should put more faith in her. The audience also gets a real-time comparison of how aggressively a bite will spread within hours versus what it looks like when Ellie is scratched or bitten. Joel and Ellie are left alone by the end of the episode, similar to the game, as Tess sacrifices herself in an explosive fashion with moments of doubt that her plan of blowing up the infected would even work – leaving you on the edge of your seat, with your heart beating out of your chest, shouting at the screen.

It’s hard to fault an episode that has everything you could hope for in, not just a live-action adaptation of The Last Of Us, but simply in the horror genre entirely. Season 1, Episode 2 of The Last Of Us will stop you from switching off the screen while watching from beginning to end. It is just truly superb, gritty, dark, and immersive to the point where you find yourself double-checking for any fungus nearby. Everything from the performance to the little details on the edge of the screen’s visuals was perfectly crafted and executed, and it makes Season 1, Episode 3 a must-watch.

ALSO READ: Where Do You Recognise The Last Of Us’ Cast From? 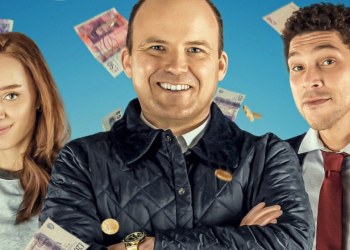 Bank Of Dave: A Heartwarming “True” Story From The UK 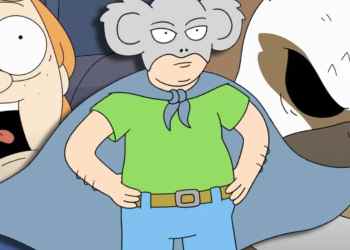