Official Teaser Trailer and Poster For Thor: Love and Thunder 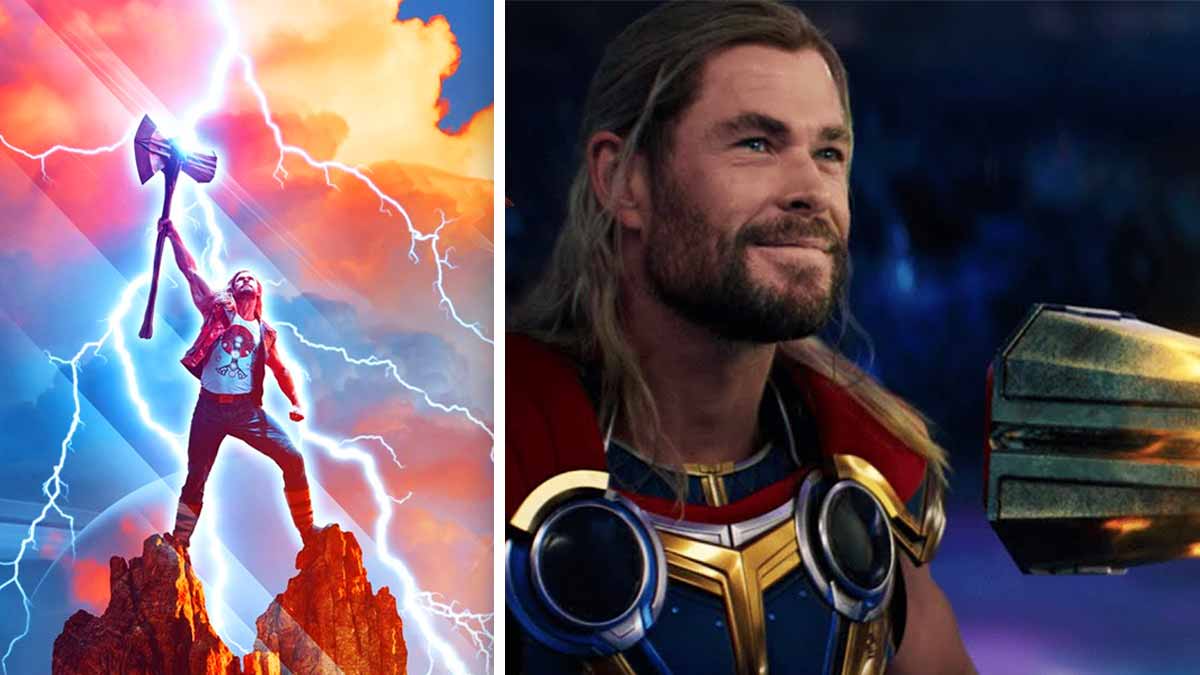 Marvel’s ‘Thor: Love and Thunder‘ has been at the top of every MCU fan’s mind as of late. With the release date for the trailer being the top priority. Originally we thought the trailer would drop on the 11th of April due to a possible clue via Chris Hemsworth, we were wrong. We later decided that the date could be the 14th, also depicted from Chris Hemsworth’s possible clue, wrong again though.

Nevertheless, the trailer has finally dropped via Marvel Studios’ socials online and it is amazing.

Join our Discord Here to join the discussion!

The First Poster Too!

Marvel has not only treated us to the first teaser trailer for Thor: Love and Thunder, but they also dropped the poster!