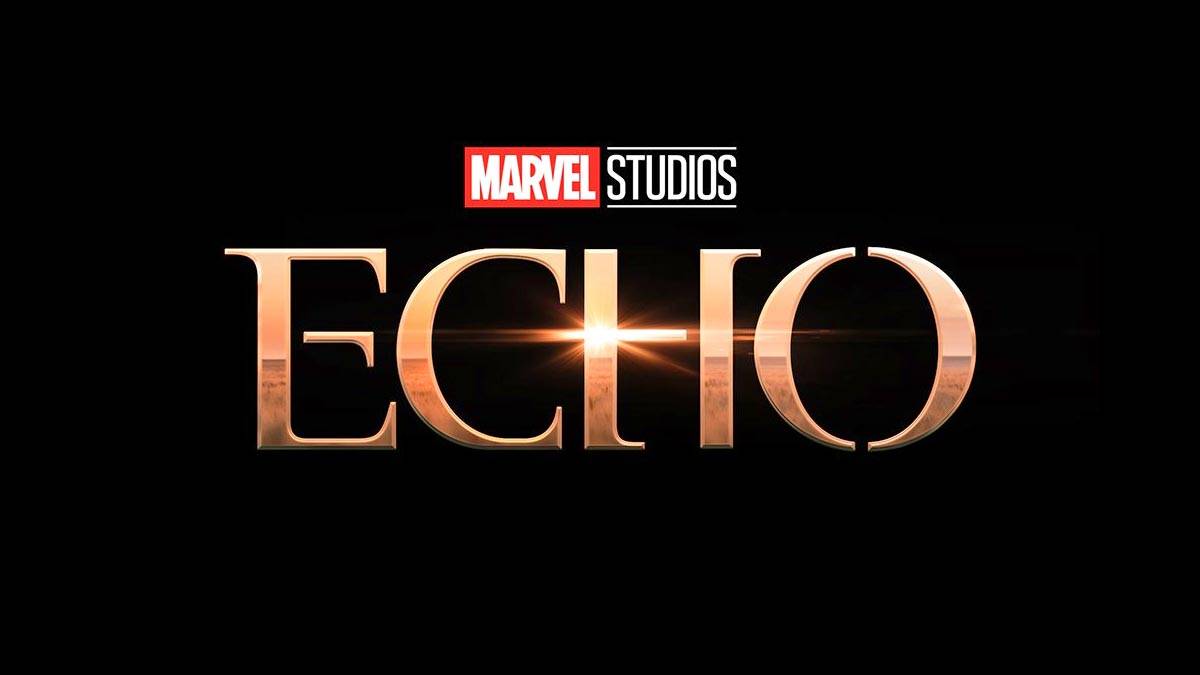 Echo will begin its production in April 2022 and after the success of Hawkeye and the positive reception to Alqua Cox’s performance as Maya Lopez/Echo, MCU fans are excited to see where her story goes and what’ll happen. We don’t have any plot details for Echo yet, however, we’ve received an exclusive update via One Take News

One Take News has exclusively learned that Echo has a working title of ‘Grasshopper‘.While Echo already had a working title, as reported by The Cosmic Circus last year, which was Whole Branzino, which proverbially meant ‘Big Fish’, as in,” There’s bigger fish in town”, Marvel Studios likes to have multiple working titles for their projects and they tend to shift over time. Currently, ‘Grasshopper’ is the working title for Echo.

The Meaning Of The New Working Title

You must be thinking, “What does a grasshopper have to do with Maya Lopez?” and that’s the same thing I thought at first. While there is a Marvel superhero named Grasshopper, we couldn’t find any direct connection to Maya Lopez or characters related to her. However, after doing some digging we found that there’s a scene from the 70’s show Kung-Fu, where a student is named ‘Grasshopper’ by his blind teacher known as Master Po. Po tells his student that even though he’s blind, he must be aware of his surroundings. This sounds like they chose this working title to make a connection to Daredevil.

For those who don’t know, Matt Murdock was blinded at a young age and learned to become aware of his surroundings without the use of sight. This is a pretty clever connection that subtly teases Daredevil’s return to the MCU.