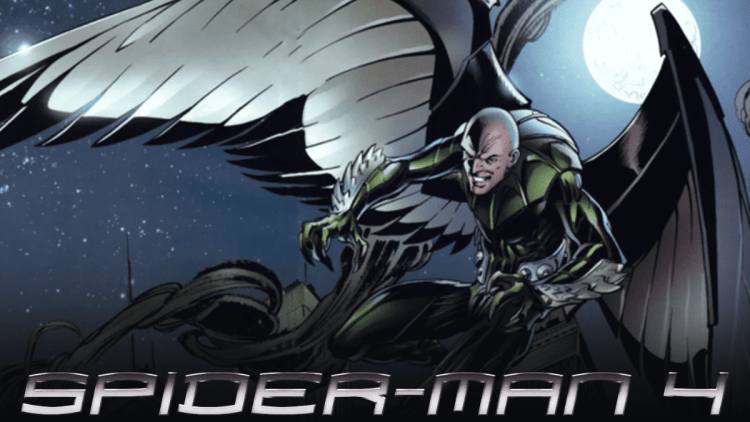 New Look At Vulture In ‘Spider-Man 4’

Comic book creator Ken Penders shared an image of John Malkovich’s Vulture costume on Twitter. He stated that production for Spider-Man 4 was underway when it was cancelled by Sony Pictures.

“Before Tobey & Sam were bid adieu by Sony, work actually had begun on SPIDER-MAN 4, and I visited friends who were working on the Vulture’s costume intended for actor John Malkovich. Once production shut down, all materials were turned in. I’ve sat on this for almost 15 years.”

Earlier this year, Sculptor / Film Director Yuji Katagiri shared a few images of his work on Spider-Man 4. He described the character’s first appearance in the movie as follows:

“In the first scene where John Malkovich’s Vulture is the villain, he’s standing in the dark wearing a coat, but when the protagonist approaches, what you think is the coat suddenly spreads out. Actually, what he was wearing was not a coat, but the feathers of a machine he made.”

Unlike Michael Keaton’s Vulture in Spider-Man: Homecoming and Morbius, this version had a more organic suit, with real feathers instead of a mechanical suit.