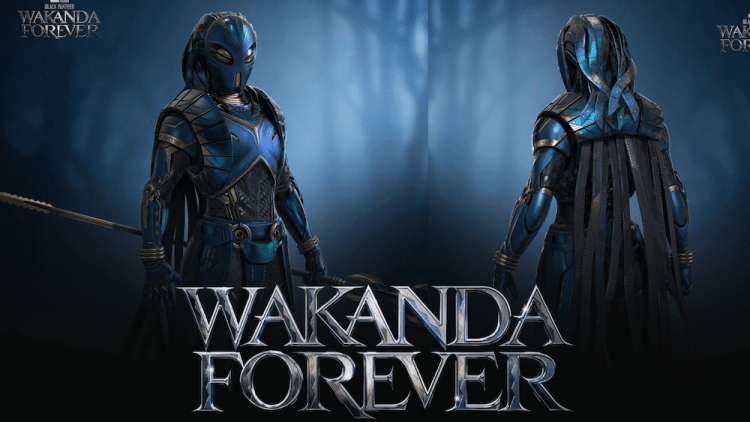 It’s been 3 weeks since Black Panther: Wakanda Forever was released in theaters, and it has made over $700M at the box office. It is currently the 7th highest-grossing movie of 2022, right behind Thor: Love and Thunder, which it is expected to outgross.

While we’re waiting for the movie to start streaming on Disney+ in time for Christmas, people who worked on the film as concept artists have started sharing concept art for the film on various social media platforms. Concept art is one of the best ways to see the work that goes behind a movie. It helps us know what changed during the course of filming the movie.

Josh Nizzi shared more concept art, which is closer to the final look we saw in the movie.