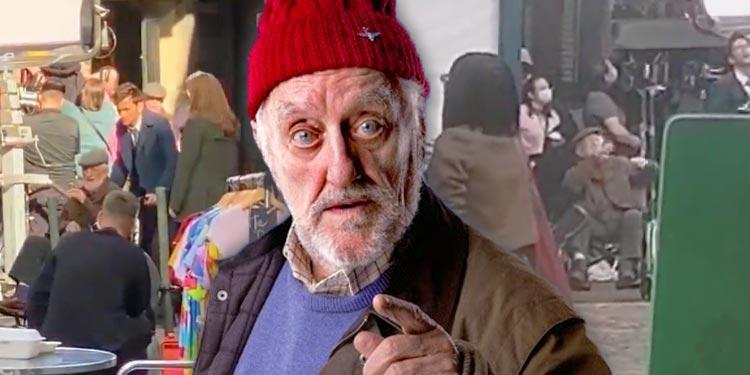 Even more breaking Doctor Who news today! In regards to all of the 2022 set leaks of David Tennant and Catherine Tate. Now Bernard Cribbins who played Wilfred Mott on Doctor Who has also been revealed to be filming alongside the two.

This is something all of us Whovian fans have been asking for since Wilfred and Donna’s last appearance. News this week is just dropping like flies though, with the new Doctor also being announced to be Ncuti Gatwa.

Wilfred Mott Confirmed For Doctor Who 2023

You can see David Tennant’s Doctor in a rush, pushing Wilfred Mott (Bernard Cribbin) into the Tardis. So the Doctor, Donna, and Wilfred must all be in some sort of trouble by the looks of it. This just adds to the excitement behind their return.

Not to mention the mystery around what will be happening during the events of the 60th-anniversary next year in 2023. It is safe to say that the 60th-anniversary special is going to be quite the episode. If Russell T Davies is letting this secret out, just imagine what else they have up their sleeves!