Wolverine and Deadpool Will “Hate” Each Other In Deadpool 3

Hugh Jackman has provided quite the funny update for Deadpool 3. 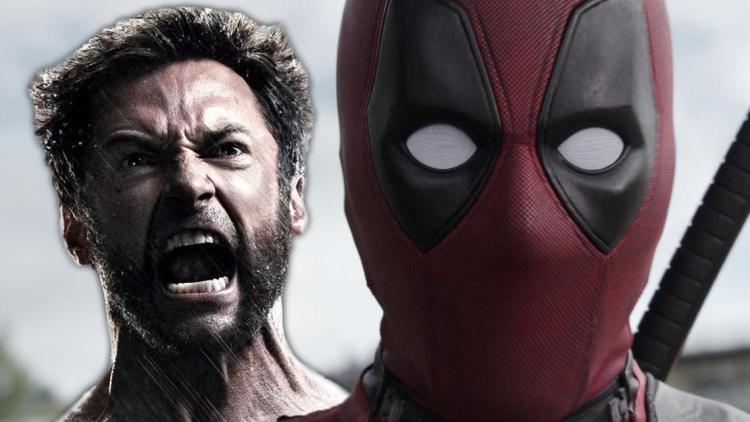 Hugh Jackman has been kind enough to giveaway some pretty decent details regarding ‘Deadpool 3’, as he was confirmed earlier this year to be returning as Wolverine for the third instalment. Most recently, providing some information to SiriusXM about the film, explaining that time travel and timeline hopping will be used to avoid destroying the legacy of ‘Logan’.

Now, while speaking to The Empire Film Podcast via ComicBook, Jackman has dished up even more news about the plot of the movie, despite the fact that it won’t be out until November 2024.

Wolverine & Deadpool Will “Hate Each Other”

In a recent interview, Jackman was asked if he could offer any insight as to what to expect from the dynamic between Wolverine and Deadpool in the Marvel Cinematic Universe. Although you’d expect an actor from the MCU to keep tight-lipped about these kinds of details, Jackman was more than willing to deliver a substantial answer to the question.

“we’re opposites, hate each other”

Responding to the interviewer with “How do I categorize it? Ten being really close, zero being the reality, we’re zero…”, which should come as no surprise from die-hard fans of the two characters. Jackman also continued to add more about how his character Logan, aka Wolverine, will truly feel about Ryan Reynolds’ Deadpool.

This is exactly what fans were expecting, and probably wouldn’t have it any other way, as the iconic duo from the comics have always displayed a not-so-healthy relationship.

Not to mention the hilarious back and forth between Ryan Reynolds and Hugh Jackman across the years, with an ongoing bit that the two actors deeply despise each other.

This is clearly a play on the fact that their iconic Marvel Characters have the same relationship, which is what makes this team-up work even more in our eyes.

Deadpool 3 is currently set to debut on November the 24th of 2024, almost two years away as of writing this article, starring Ryan Reynolds and Hugh Jackman.