So Black Adam and Superman have to go, but Shazam gets to stay? 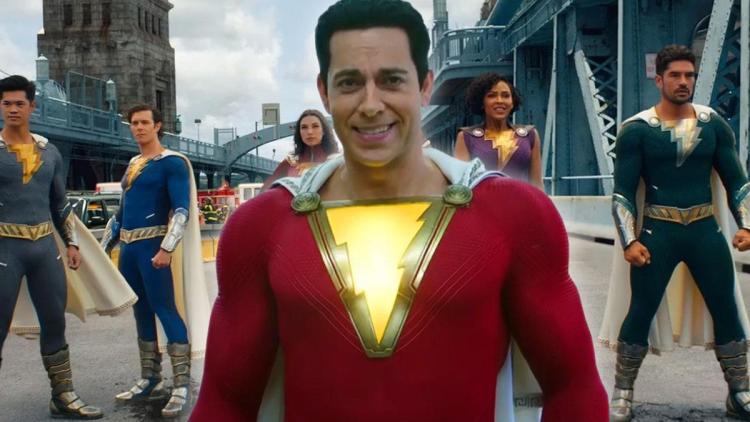 So, if you haven’t heard yet, Dwayne Johnson and Henry Cavill have both confirmed that they will not be a part of the current reboot plan for the DC universe over at Warner Bros. Pictures. James Gunn himself has already announced that a new Superman movie is in the works, with a new actor being at the forefront of it all.

However, Zachary Levi has provided his thoughts on the latest news, seemingly confirming that his ‘Shazam’ is currently safe, for now. Levi took to Twitter only mere hours prior to the writing of this news article, replying to a Twitter user who was concerned that his DC character would be next to get the boot, read his reply below.

“Oooh, I really wouldn’t go believing everything you see on the internet. I’m Gucci, Ash. We all Gucci.”

This news comes not long after the official confirmation that Dwayne Johnson’s Black Adam character will not be making an appearance in the next iteration of the DC universe.

This is confusing, to say the least, as fans have been anticipating the two characters’ inevitable showdown in live-action. However, Dwayne Johnson did tease an eventual comeback, confirming that the team over at Warner Bros. will be aiming to figure out how to better “utilize” ‘Black Adam’ for future projects.

When Does Shazam 2 Come Out?

The second instalment of the ‘Shazam’ franchise ‘Shazam! Fury of the Gods’ is currently set for a 17th of March 2023 release.