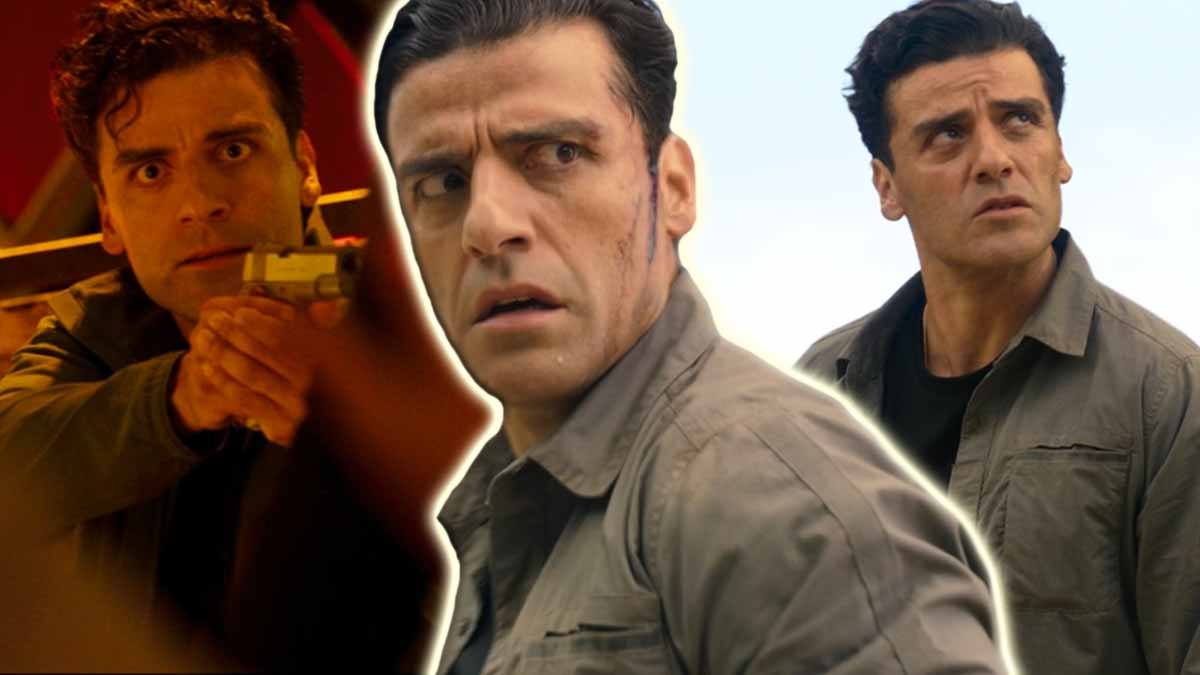 Marvel Studios’ Moon Knight Episode 3 is out! Moon Knight’s Marc Spector and Steven Grant are one of the MCU’s most unpredictable and entertaining characters yet. The series invites you into a story unknown by most Marvel fans and hooks you instantly. Just when you think you have a grip on Marc and Steven’s situation, a new piece of the puzzle emerges.

Leaving us all to question everything about the main protagonist but in a fun and exciting way.

Spoilers For Episode 3 of Moon Knight Ahead.

While the complexity of Moon Knight’s multiple personality issues has been made well aware to the audience. It appears a third personality from the comics will also be coming to the series, a Mr. Jake Lockley. Whom many fans have been anticipating for some time now due to online speculation. Jake Lockley, the third personality has quite the darker approach than Steven and Marc.

Every Jake Lockley Clue In Episode 3

Who Is Jake Lockley In Moon Knight?

Moon Knight’s Steven Grant is the non-violent type while Marc is a tactical and strategic fighter, where does this leave Jake Lockley?

As mentioned earlier, Jake Lockley is the third personality attached to Marc Spector. He has been heavily teased in the series so far, but thanks to the comics we have some background on him. Jake Lockley works as a cab driver for a start, which I will talk about later.

Jake Lockley is also the most violent out of the three, having a bit less control of his violent tendencies.

Is Jake Lockley In Episode 3 of Moon Knight?

Jake Lockley wasn’t actually confirmed to be in episode 3, technically, but he was teased… a lot.

Marc Spector takes on a bunch of goons at one point while fighting off Steven who is trying to take over. Steven manages to host the body a couple of times during the fight sequence, to attempt to defuse the situation. Although a third and mysterious personality ultimately takes control to really defuse the situation, by literally killing off the majority of the threat.

However, Marc and Steven are unsure of who the mysterious personality was, which is almost surely going to be Jake Lockley. It is pointed out however that we don’t truly know how many personalities there are. So keep that in mind too.

Expect the full breakdown soon here on CoveredGeekly.com and/ or on our YouTube channel!